History of the Domaine de Beauséjour 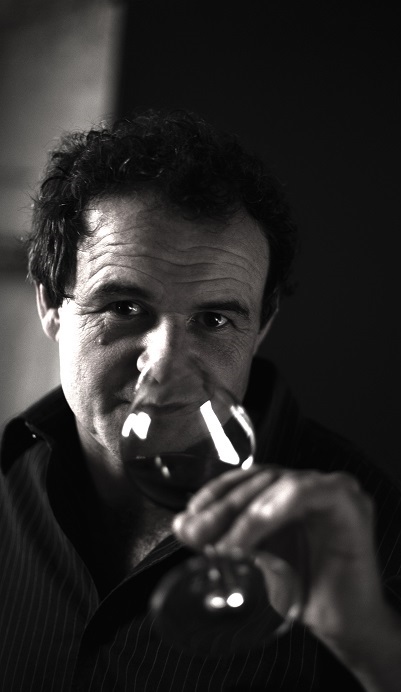 His son, Gérard Chauveau, architect and town planner, inherited the property in 1968 and decided to create a modern, functional wine-growing estate.

He gradually acquired new land to build up the estate to its current size.

With his professional skills, and using local materials, he built the house which has been the family home since 1978.

In the same year, a 500 m2 vinification warehouse was dug into the rock, equipped with stainless steel vats. The functional design allows work to be carried out at three levels.

In 1986, a 150m-long gallery was dug out at the back of the warehouse, providing excellent storage conditions for bottled wine.
In 1986, the farmhouse was converted into a marketing warehouse and offices.

In 1995, David Chauveau, in partnership with his father, took over responsibility for vinification, and since 1998 he has been running the estate, assisted by his mother, Marie-Claude chauveau. 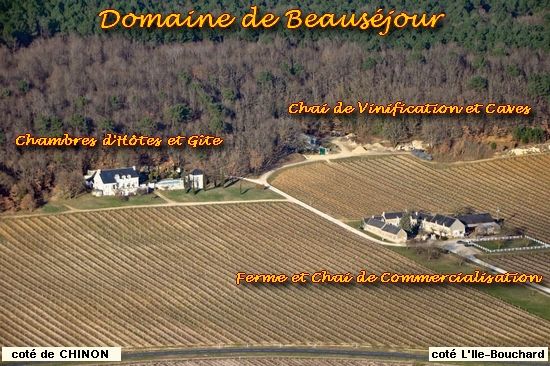